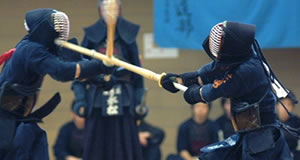 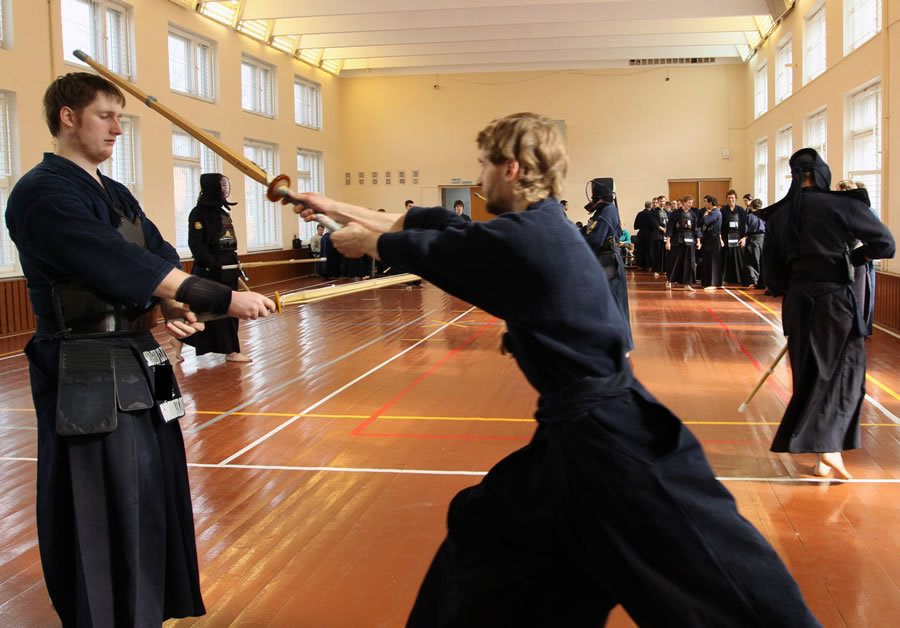 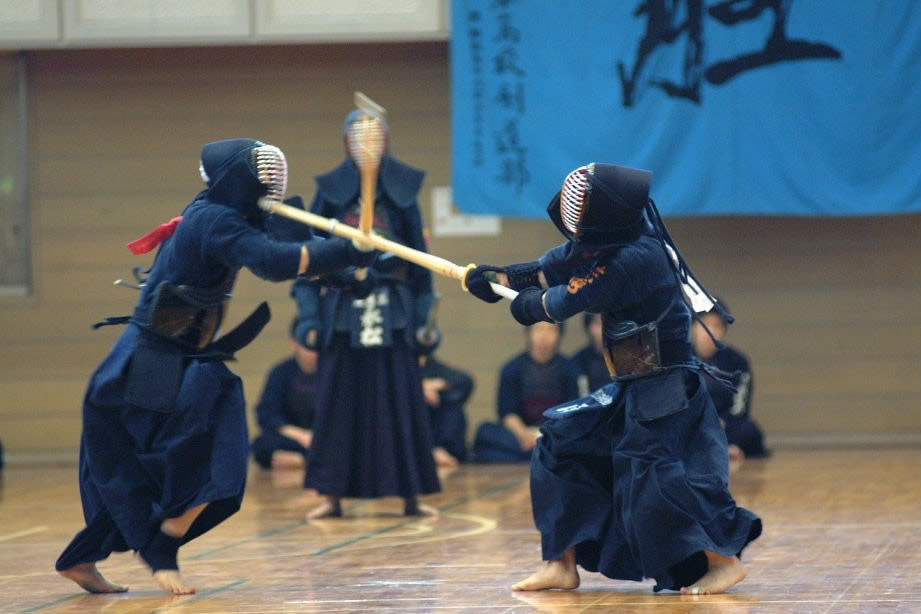 Experience being a Samurai with all your senses

On the other hand, once the practice or fight starts both participants will be hitting and striking each other very aggressively. For someone who is witnessing Kendo for the first time, they usually will be drowned in those heavy and adrenaline charged atmosphere. On the first glance one might think they are just only hitting aggressively out of whims, but actually hidden within each attack is infinite number of technique created by the Samurai in order to overcome their opponent. For example, a countering technique call Kaeshi waza which one can inflict on the opponent as the opponent react and comes for the kill, or Debana waza the elusive technique of attacking the opponent by sensing the slightest intention or movement to attack by the opponent. There is almost infinite number of skill and technique available in Kendo. It is the exchange of techniques between the two participants is what makes Kendo incredibly entertaining and fun. 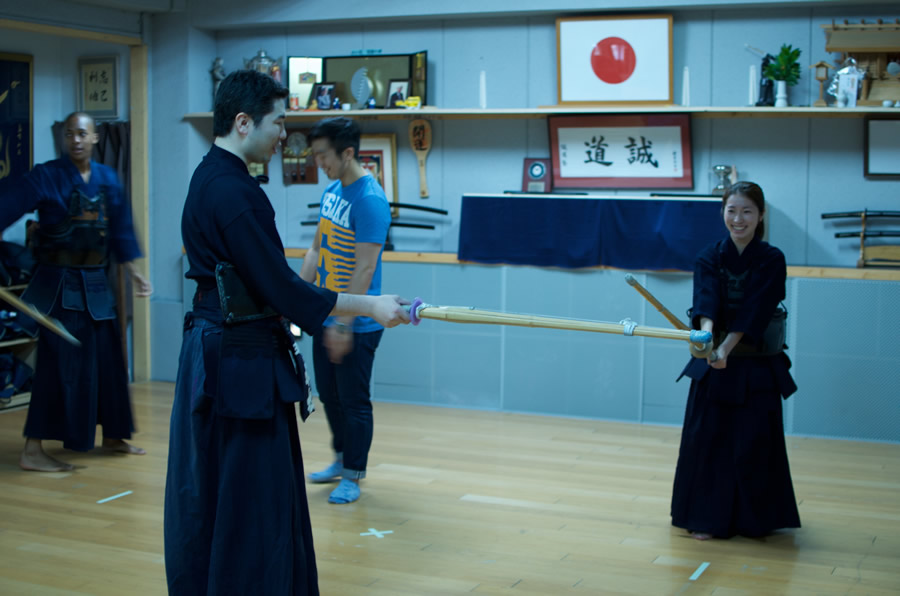 Samurai!!! To the Battlefield

In Samurai Trip, one can feel Samurai culture through hands-on Kendo experience under the guidance of experience instructor and experience the real kendo. Even someone who is non-experience or first timer can have their chance to taste kendo matches or test their skills with their peers. Only in Kendo one can transform into a Samurai and fight full power. The stillness of the Dojo air, Kendo unique etiquette, and sounds of clashing swords…. Come and join us to experience Samurai training with your own two hands.

LOCATION : Mainly UGUISUDANI station in Tokyo
(because of different location by the schedule,please contact us at the time of booking)